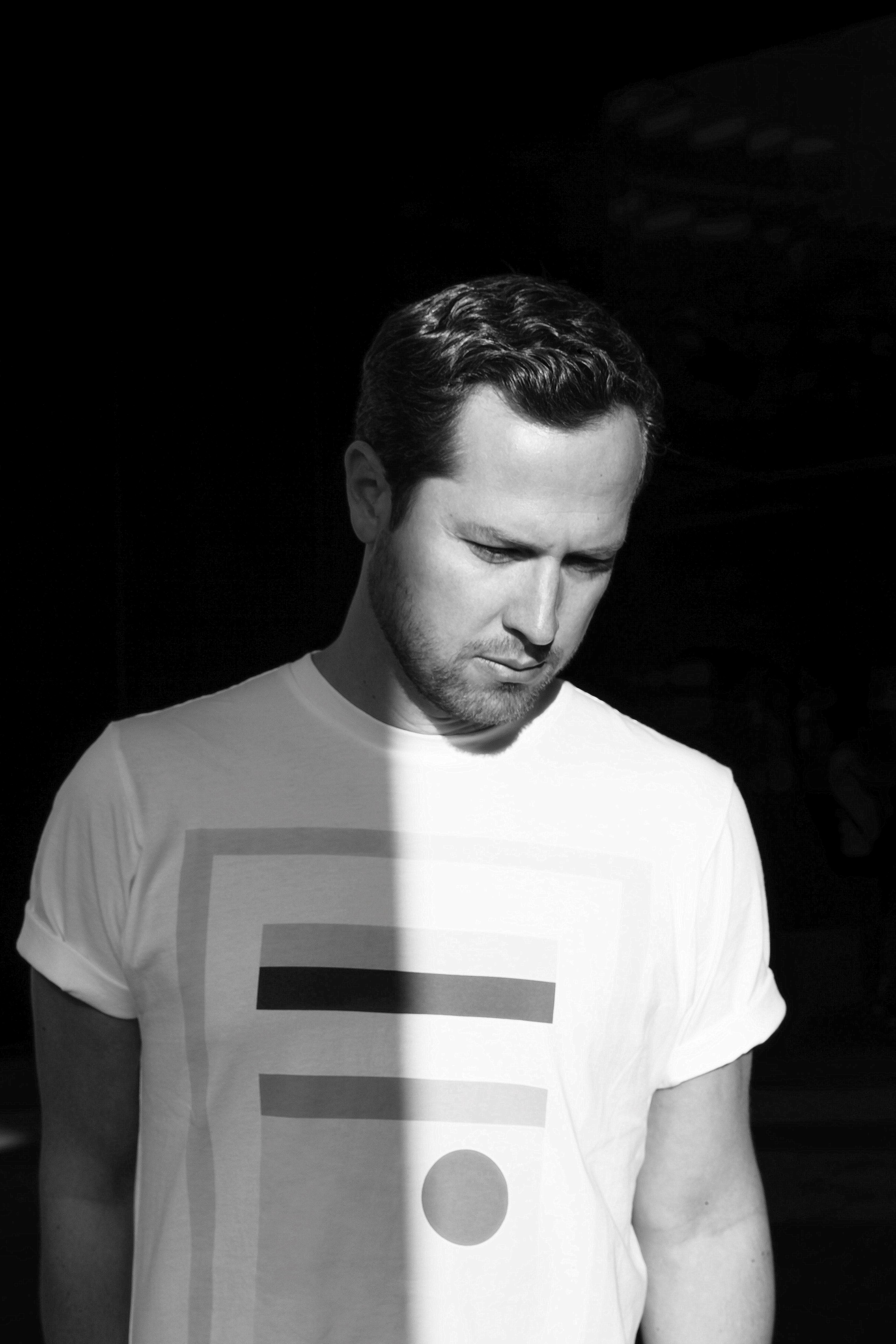 “Put Your Hands Up In The Air – Put Your Hands Up In The Air” is just one of the many battle cries that defines the DJ TONKA brand. Growing up in a family of artists & Jazz musicians and being strongly influenced by the New Wave sound that dominated the 80s, it was the German Thomas-René Gerlach who threw the first internationally recognized House plates on the market. With the release of “Feel“, “Flashback“ and “Phun-ky” on the U.S. label Force Inc. he created a new genre along the way: the cut-up disco, from which later the offshoot French House developed.

“You’re A Legend” were Axwell’s words, when the two met for the first time – where else, but in a DJ booth. Norman Cook aka Fatboy Slim expressed this at a common set in Brighton by a spontaneous genuflection. It was Daft Punk who were inspired by DJ TONKA’s distinctive melodies influencing their hit “Around The World”. They even paid homage to him by name dropping in the track “Teachers” from their debut album “Homework”.

Each of DJ Tonka’s publications is a timeless piece of House music. His remixes for Salt ‘N’ Pepa, Bootsy Collins, The B52’s, Dominica or Robin S. became the major label’s radio versions and were even used in video clips for tracks broadcasted on MTV and VIVA in heavy rotation. With his musical all purpose weapons Disco and Piano House – mixed with a bit of Nu & Italo Disco, 80’s Funk, and a pinch of Tech & Electro House – he makes sure every party is equally exciting and memorable. Always equipped with the latest promos and his own unreleased re-edits, there are not many DJ’s who can keep up with TONKA.

After Uplifting and Vivienne Records, where once the house chart-breakers “She Knows You” and „Don’t Be Afraid (To Let Yourself Go)” were released, it is time for DJ TONKA to launch his latest imprint TONKA TUNES. Here he will finally bring out his long time treasured back catalogue digitally remastered and brand new material from fellow artists and the label head itself. His recent musical highlights are the remixes for Medina “Forever”, Ellie Goulding “Guns & Horses”, Laserkraft 3D “Vacation”, Arty “Around The World” and The Disco Boys “Around The World” which deliver a pure DJ TONKA trademark sound – energetic and upbeat, danceable and catchy, but at the same time fresh and timeless.

Night by night, Thomas creates in his DJ sets an extremely recognizable mix that consists of numerous musical facets. It is about time that Deep House gives way to the real champion of the dance floor: the Uplifting House. . . and in regards to DJ TONKA: “The Master”!