One of the UK’s most respected House DJ’s and Record Producers, Ricky Morrison has been breaking beats since it all began in ’86
Genuinely one of the most influential producers & DJ’s in the UK house scene from its original days in the early eighties, Ricky Morrison has earned a reputation for delivering big performances and big records and is set to release a wave of new material in 2013/14. In 1984 a young Ricky Morrison began spinning at London’s infamous ‘Dance Wicked’, promoted by SOUL II SOUL, and went on to be resident at ‘HIGH ON HOPE’ with the legend that is now Norman Jay MBE.Two of the UK’s most seminal dance clubs was a hell of a start and Ricky established a name for himself within the exploding house scene that developed into the monster it is today.

Ricky has gone on to play at many of the best clubs in the world, on every continent, and very much has a style of his own that stands him out from the crowd, a style that saw him play the main room at the Southport Weekender five years in a row as the event was returning to its soulful roots in the late 90’s. Also a regular at the Ministry Of Sound, Fabric & Pacha Ricky developed a sound for the big rooms these venues offered that filled the space without betraying his soulful roots. This made Ricky a valuable commodity as the US House scene took off and many promoters of previously underground events began taking over the High Street needing a DJ that could cross over the soulful sound to a bigger audience.

With long-time friend and music partner, Fran Sidoli, Ricky produced under the name M&S and was responsible for many of the ground breaking releases that helped take dance music from the back streets to the high streets including the monster hit ‘Salsoul Nugget’ which reached No 6 in the National Chart in 2001. Other big M&S Productions included their debut, ‘Keep On’ with Jay Ella Ruth & ‘Special’ by Robbie Craig, both released by Public Demand, the hugely successful ‘Don’t Give Up’ with Michelle Weeks and their timeless remix of the classic ‘Moment Of My Life’ by Bobby D’Ambrosio. The list of M&S productions and remixes is endless and they were a backbone of many of the trailblazing events that took the sound to the mainstream where it sits comfortably today however Ricky stood out equally as a DJ alongside such US heavyweights as Masters At Work, Tony Humphries, David Morales and Frankie Knuckles.

Ricky’s style is unique and unlike the majority of the UK’s soulful house fraternity, often described as a US sound with a British twist, and anyone who’s heard him play will associate with this summary. He was so influenced by the sound coming out of the US that, in 1991, he quit his day job as a computer engineer and opened London’s legendary ‘Catch A Groove Records’ in Soho and the exclusive access this gave him to new material simply added to his effectiveness and reputation.

As the House revolution went International Ricky’s sound became increasingly popular throughout Europe, and particularly Switzerland and Italy which were then the most happening club scenes in the region, and he took on several residencies in clubs that have become infamous today including the mighty ‘Red Zone’ in Perugia, ‘Coco Rico’ & ‘Peter Pan’ in Rimini and the ‘MAD Club’ in Lausanne however it was his performances at London’s Garage City that best stood him out from the crowd and helped him to become such a player on the International scene.

The relationship with Garage City, then run as a partnership between Zoo Entertainments and KISS FM, saw Ricky headline what was then the first ‘Brit’ Party at the Winter Music Conference in Miami in 1996, an incredibly successful event that is still talked about today. This kicked off a decade of UK influence in a genre previously dominated by the US and other heavyweight UK events, such as ‘Hard Times’ and the ‘Southport Weekender’, were quick to take advantage using Ricky Morrison to reinforce their soulful heritage at a time when house was getting harder.

Ricky has played alongside an almost comprehensive who’s who of the DJ superstars that shaped today’s dance music and he is still much loved and sought after by clubs looking for a quality that is increasingly hard to find amongst the crowd. With a repertoire that includes the deeper sounds so in vogue today and the classics of yesterday, mixed in a style that is immediately recognizable as his own, Ricky Morrison is once again back in the studio making beats for where he most loves to be, behind the decks performing! 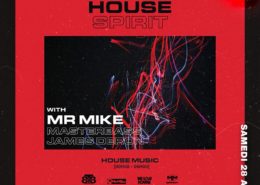 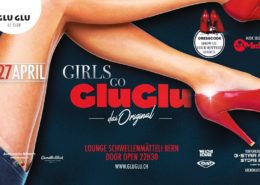 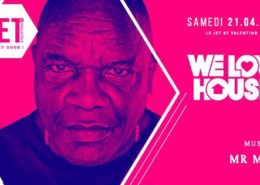 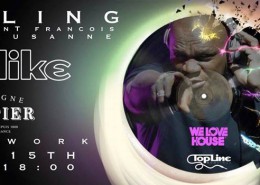 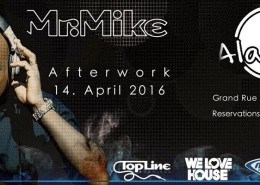 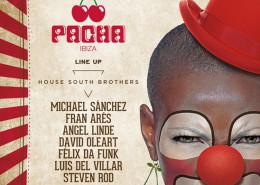 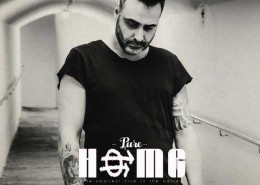 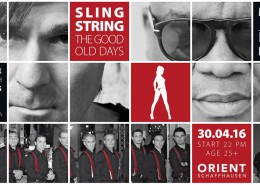